Darren was appointed Vice President of Operations in 2015 to oversee purchasing, distribution and operations of Hughes Petroleum, with a focus on efficiency and cost control. Darren first joined Hughes in 1976 as a station attendant before launching a career that included Director of Operations at GA foods in Nacogdoches, Texas, and Sales and Marketing Manager at Supreme Foods in Riyadh, Saudi Arabia.

Darren sits on the Board of the Western Canadian Convenience Store Association and the Canadian Independent Petroleum Marketers Association.

Darren has an AA in International Business Management from the American College of Switzerland. 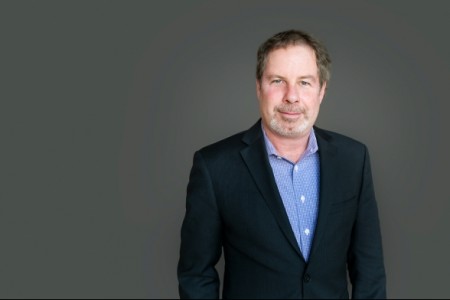 Bob was appointed to Vice President of Sales & Business Development on May 15, 2015 to oversee and grow Hughes’ wholesale business. He possesses over 21 years of experience covering nearly every aspect of the wholesale and retail fuel markets. This includes distribution and marketing of fuels to resellers, commercial, and agricultural customers. Bob enhances Hughes’ relationships with wholesale customers and suppliers alike, through active management of Hughes’ supply portfolio.

“It is an exciting time to be a part of TEAM Hughes.” 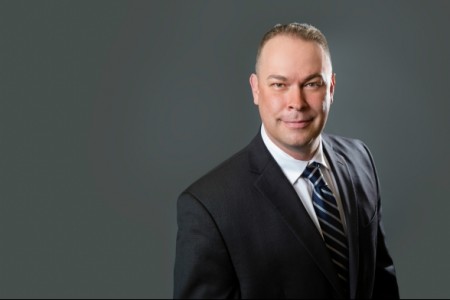